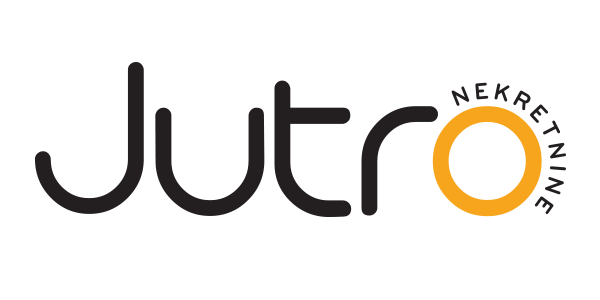 Fantastic land for sale in the center of Kolasin. It is located in the street Put Brace Vujisic, in the immediate vicinity of the main street, the city square and all important facilities in the city.

Kolasin is a small town in the north of Montenegro with about 12,000 inhabitants in the municipality, or 6,000 inhabitants in the narrower area of the city. It stretches along the course of the Tara and Moraca rivers and under the mountain peaks of Bjelasica, Sinjavina, Komovo and Vucja. The town was built in 1651 by the Turks and served as a caravan stop on the way from the coast to the north. Due to its altitude (about 1000m) and favorable climate, it is known as an air spa.

With high mountain peaks surrounding it, Kolasin is recognized as the biggest tourist destination in Montenegro for winter tourism. A modern ski resort has been built on the Bjelasica mountain – Kolasin 1600 and 1450, which abound in exceptional terrain for skiing, hiking and excursions, and the town is only 12 km away.

The most important local attraction of Kolasin is the Biogradska Gora National Park, which is home to one of the last remaining rainforests in Europe and the beautiful Biogradsko Lake – a glacial lake popularly known as the “Mountain Eye”. 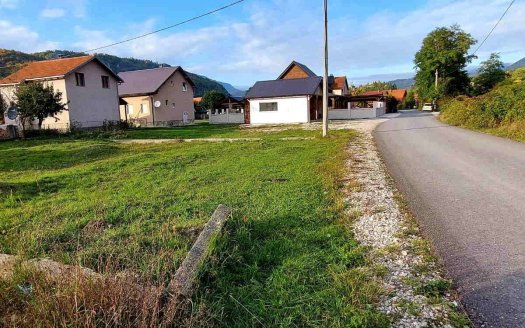 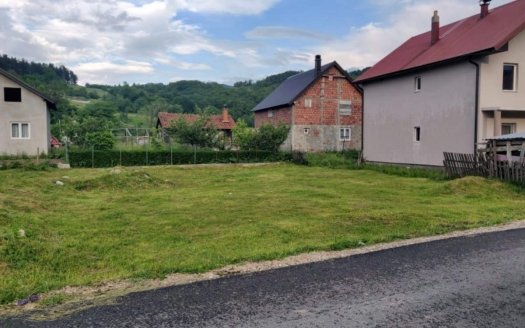 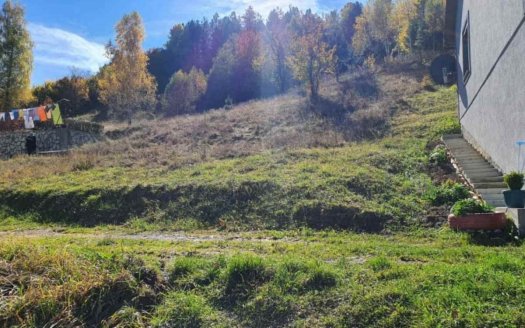 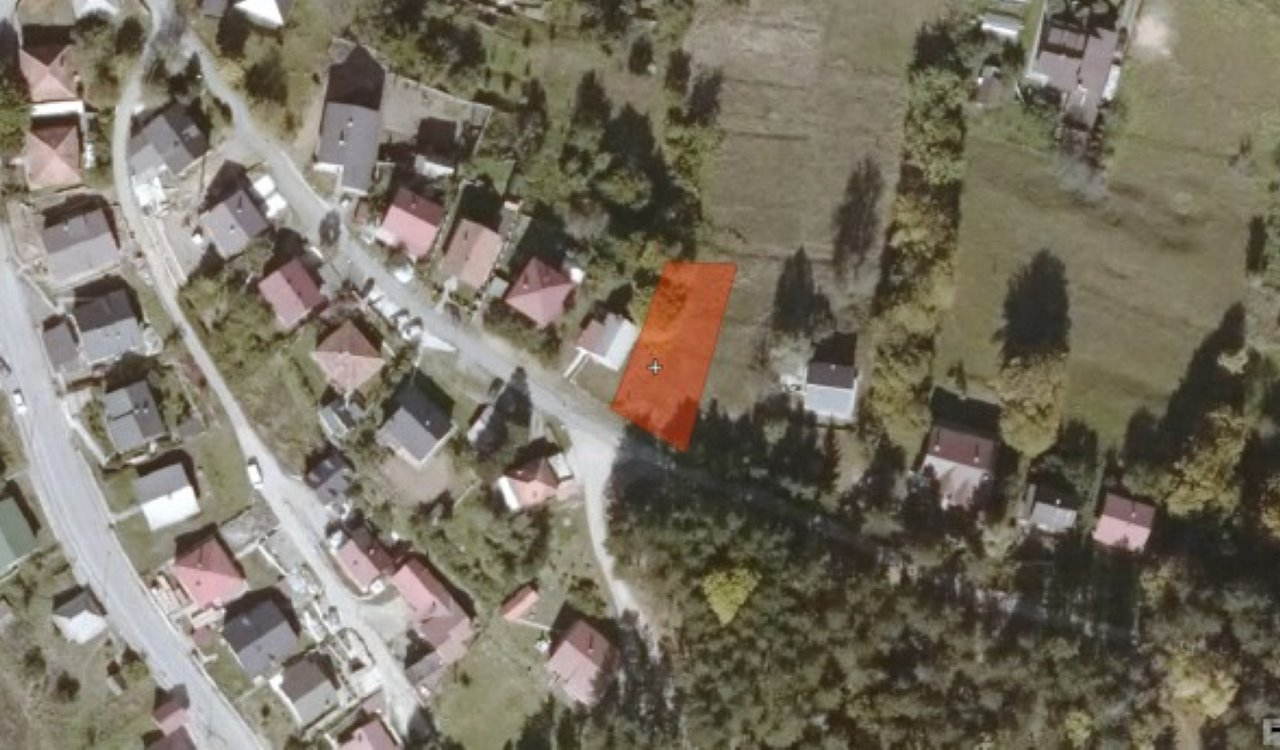 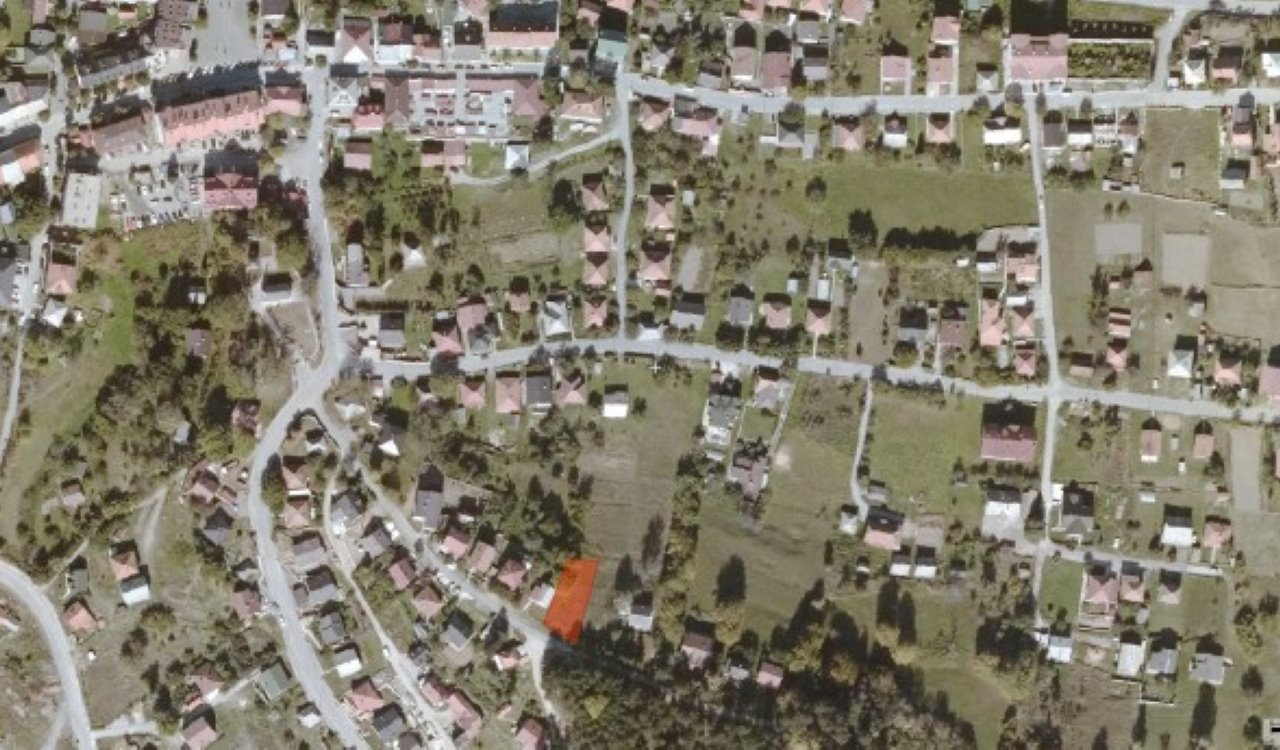 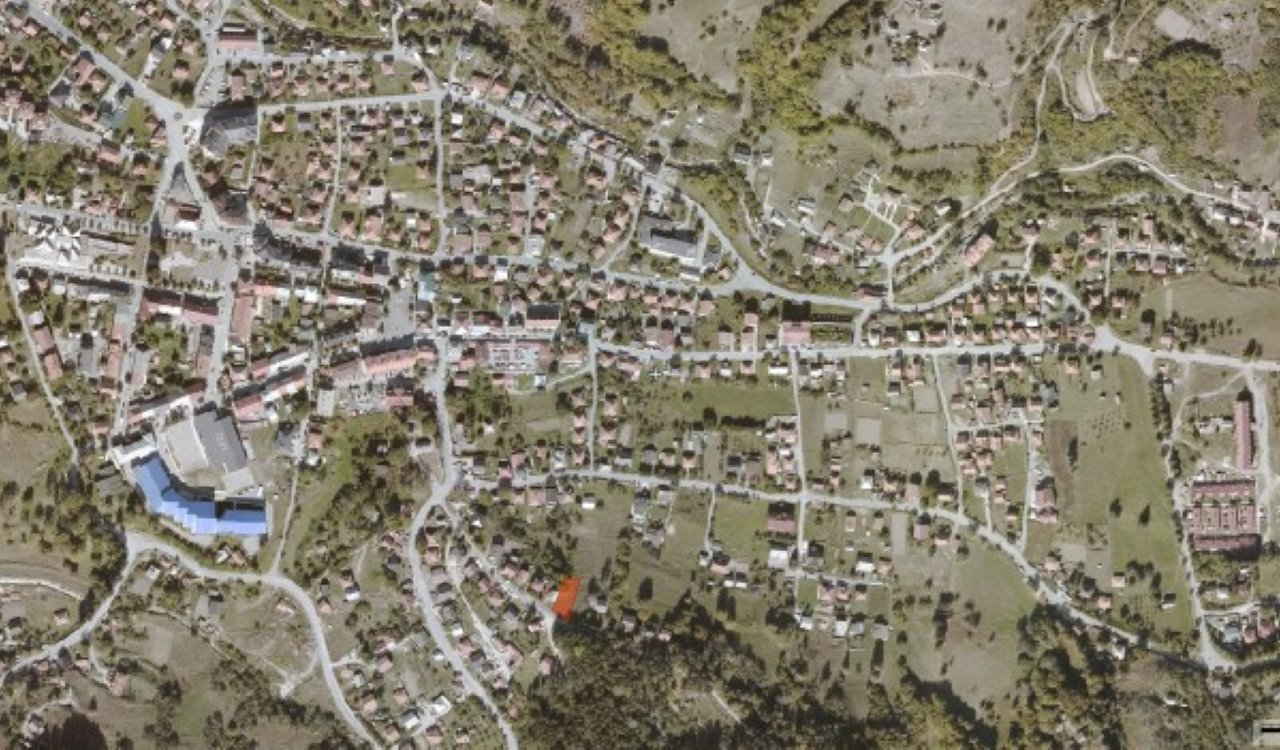